Employers: Get Out Of My Healthcare

The question isn’t whether employers should have the right to exclude certain medical care in health insurance plans, based on religious reservations, but why the fight over birth control, specifically?
Why is birth control the lynchpin of moral oversight on healthcare, as opposed to other medical coverage that might be morally objectionable, but doesn’t involve women and sexuality?
Most employers who exclude contraception from company health insurance plans fund its therapeutic use, with a prescriber’s prior authorization. Through this process, your doctor signs a form that confirms you will only use the prescribed birth control pills for acne or PCOS or to treat extreme PMS -- assuredly not as contraception -- and then insurance covers it.
But why this extra moral checkpoint for contraception? What about all of the other medicines that might enable behavior contrary to ideal Catholic morality?
In Christian thought, lust is accompanied by six other deadly sins, and a myriad of health-related sins. Should acne medicine not be covered, because it could contribute to the sin of pride or vanity? Should Cialis require prior authorization, including a note from one’s wife, confirming it won’t be used to commit adultery? Should hospitalization and recovery for attempted suicide not be covered? After all, it breaks the Sixth Commandment, and including it in coverage might communicate that an employer doesn’t take their faith seriously.
What if Viagra is used by a man who’s had a vasectomy? Should we require prior authorization? Can you imagine THAT conversation with your pharmacist?
“Well, it appears this is a restricted item by your employer's health insurance, and we’ll need to do a little more work to get it approved. I have your doctor on the line. He wants to know if you’re free this Thursday for a vasectomy reversal?”
Read the rest over at FemCatholic! 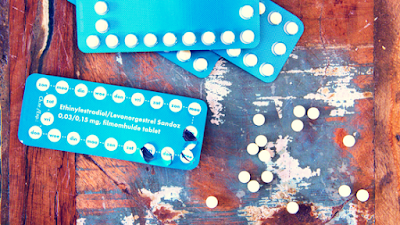 This is an issue that stirs me up with resigned depression more than passionate advocacy.

I'm not saying that like it's a good thing. What can I say that hasn't already been said? Healthcare that values profits over people is a problem. Failure to listen to women's voices in healthcare is a problem. Lack of care and respect for the sick and elderly among us is a problem.

If I were navigating our nation's healthcare minefield with a terminal illness, I might opt for physician-assisted suicide as my best choice too.

Without addressing these related issues of physician-assisted suicide, our society will unduly pressure those most sick among us, those with statistically less advocacy and fewer resources -- women in particular -- to accept expedited death as the only option in their most difficult hour.

Read the rest over at FemCatholic! 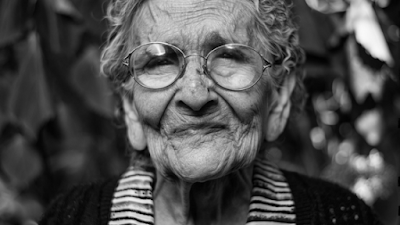